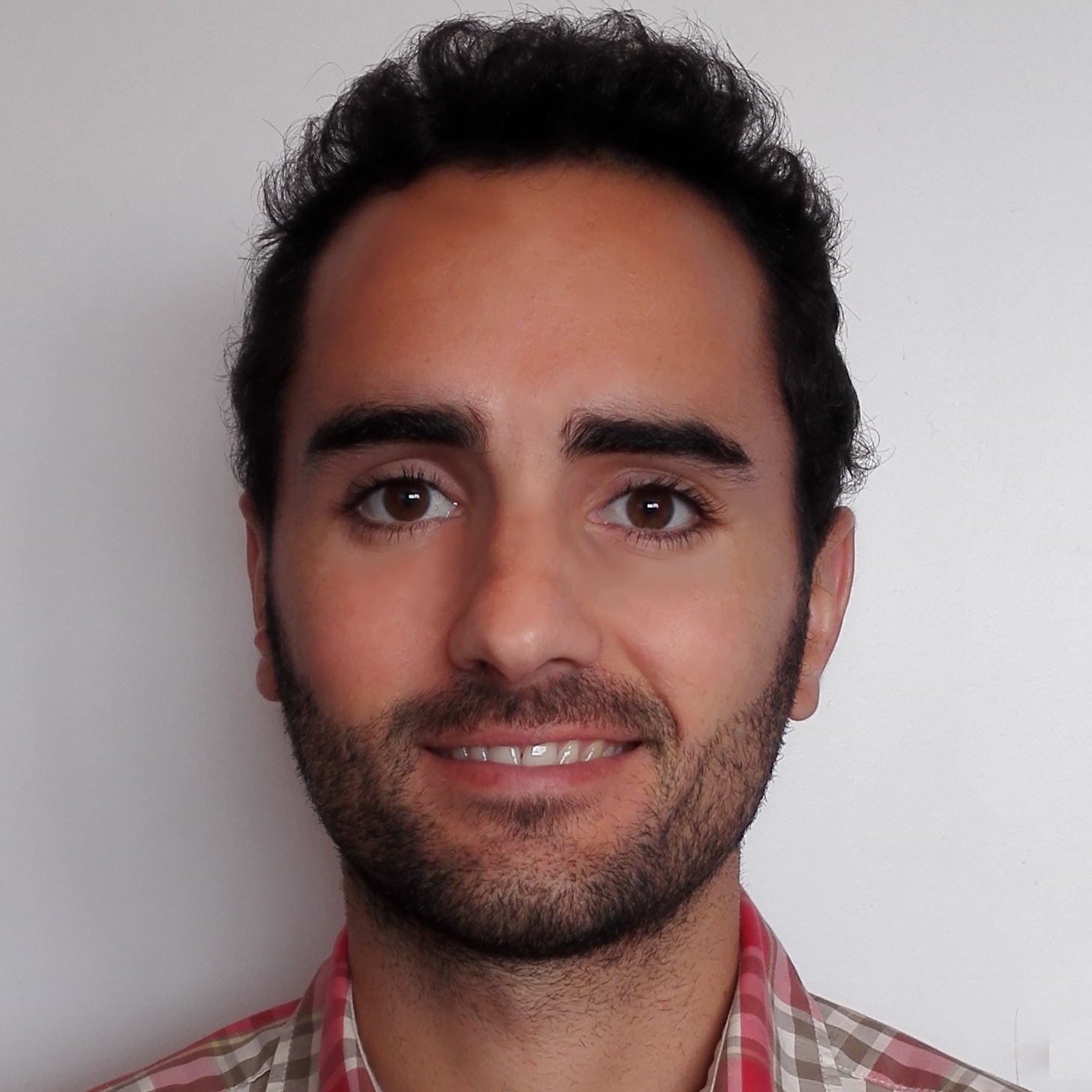 Javier is Assistant Professor since January 2018 at the Universidad de Sevilla (Spain), within the ISA group, led by Professor Antonio Ruiz, which he joined in January 2016 as a postdoctoral researcher. ISA is the Research Group of Applied Softwatre Engineering composed by research staff of the Department of Computer Languages and Systems of the Universidad de Sevilla. Previously, in October 2013, he joined the Business Informatics Group, led by Prof. Gerti Kappel at the TU Wien (Vienna, Austria), as a postdoctoral researcher.

His current research interests comprise analysis and testing of software in general and model transformations in particular, optimizations of data queries, and MDE techniques in general.