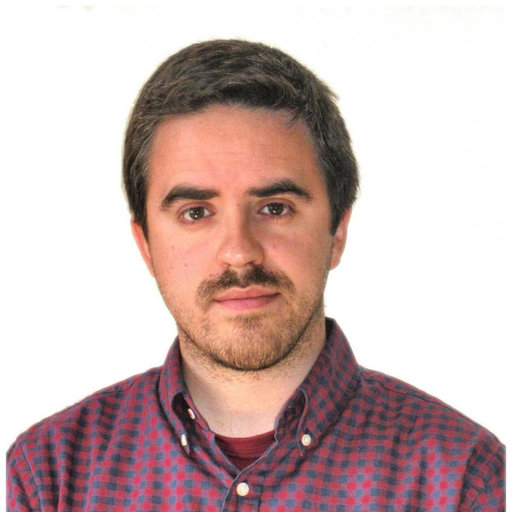 Alfonso is Assistant Professor since January 2018 at the Universidad de Sevilla, within the ISA group, which he joined in November 2015 as a postdoctoral researcher. Previously, he received the degree and the MS degree in Computer Science from the Universidad Autónoma de Madrid, in 2007 and 2009, respectively. In March 2013, he obtained his PhD degree from the Universidad Pablo de Olavide.